This year’s DGR was always going to be a bit different with there being no official ride-out due to the pandemic. So, it was decided that we would organize our own club run around the Wirral peninsula.
With a heavy overcast sky, but dry, Wirral members of the TOMCC gathered outside the
Wheatsheaf at 9.30 am where we were joined by two guests from the Manchester TOMCC Tom & Hazel
Lyth.
Tom & Hazel are hoping to do the DGR from a different location every year, this year they had chosen to join us. So, our mission was to take them through some of the most scenic areas the Wirral
has to offer.

After a good old natter and catch-up, photos were taken, 16 of us set off on our tour of Wirral, with
Stu Webb taking the lead.
Our route took us from Raby through the picturesque village of Port Sunlight, then on to New Brighton along the seafront, on to Leasowe Rd to the Green hut for a refreshment break. With everyone
refreshed and the rain still holding off we set off for West Kirby, Hoylake, through Caldy, Heswall and on
to Parkgate.

At Parkgate are group became fragmented at some temporary traffic lights, the first three bikes
getting through, and the rest being held up. With nowhere safe to pull over and wait the lead bikes
headed in the direction of Ness gardens, realizing the rest of the pack were not following, decided to
turn back, and head to the Wheatsheaf where the rest of the pack were waiting, so that brought a
the premature end to our tour.

We said our goodbyes to Tom & Hazel and wished them a safe journey home, to Manchester.
As the rest of us departed for home the rain started
All in all, we had a great ride with some good company and the bonus was it stayed dry. Thanks to everyone that turned up, especially those who took the time and effort to dress up for the occasion,
thanks to Stu for taking lead. Let’s hope the money we raised, helps towards a great cause.
Let’s do it again next year
David M 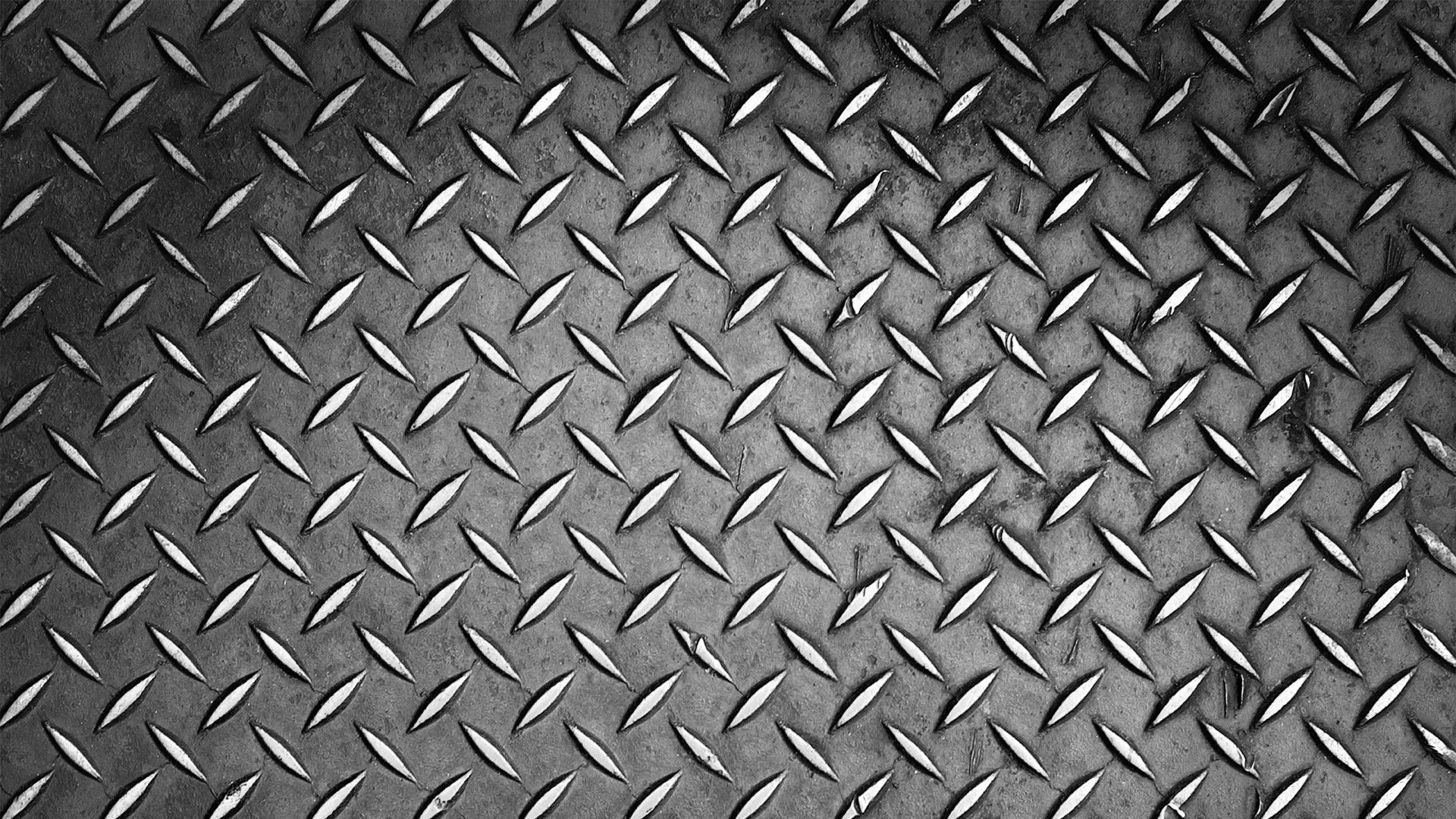